So, where were we? Oh yeah, waiting out the winter in Los Angeles, planning to go north in the spring.

I assumed the weather would be warm enough in March that, as a migrating beast,  I’d be able to head up the Pacific coast, towards San Francisco, then Oregon, then Washington and then, eventually to my summer grounds, possibly British Columbia or maybe the northern Rockies – Idaho, Montana Wyoming – places The Traipsemobile had never been 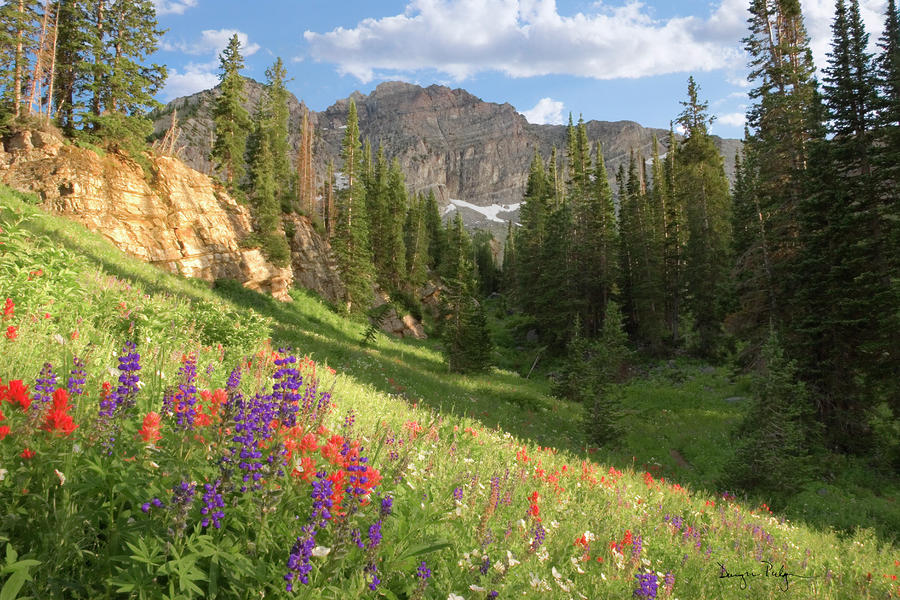 There was a kind of going-away party, the end of my winter residency, a throwback to the days in Los Angeles when I lived in an actual house and, for 11 consecutive years, had a party every Sunday. It was   a fine excuse to see people I wouldn’t otherwise see. Because no one in Los Angeles ever sees anyone just for the hell of it. People live too far apart and there’s too much traffic to make it worth their while.

But everyone knew that on Sunday afternoon they could show up at my place – first in Echo Park and later in Eagle Rock – eat a little, drink a little, listen to music, watch tv and talk about whoever wasn’t there. It had the added benefit of keeping my refrigerator full of beer that other people bought, not to mention every Trader Joe’s snack food in existence. We ate a lot of hummus, peanut butter pretzels, chips and salsa and a frightening variety of chocolate-covered crap. There were times when I’m pretty sure I ate nothing but Sunday Party leftovers from one Sunday to the next. 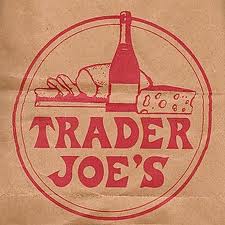 The problem with going-away parties is that you’re then expected to, you know, go away. And I did, for a little while. I went up to Las Vegas, with plans to see my old Minneapolis buddy, Louie Anderson. Except I hadn’t figured out that Louie, in the midst of heaving himself off diving platforms for ABC’s “Splash,” a watered-down rip-off of “Dancing With The Stars,” in which kind-of-famous people (Louie, Kareem Abdul-Jabbar, former Cosby kid Keshia Knight Pulliam, reality-show bimbo Kendra Wilkinson) fling themselves into the pool for fun and profit and the possibility of neck-down paralysis. It’s a terrible show.

For some reason, I thought they filmed in Las Vegas. They didn’t. Louie was in Los Angeles and when I said I was coming to visit, he assumed I knew that. I did not. I went to Las Vegas. I’m an idiot. Which gave me something in common with many of the people who go to Las Vegas. No? The city is filled with overweight couples from Butt Lick, Indiana walking around in 120-degree heat, hoping to see Carrot Top before they lose the family nest egg playing the Wheel-Of-Fortune slot machine. So, you’re right, they’re geniuses. 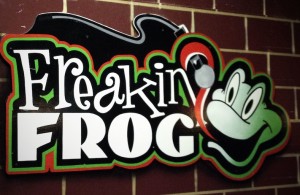 As for me, being dumber than any of them, I ended up at a place called The Freakin’ Frog, which smelled vaguely of ammonia and was having a poetry slam of some sort. While I drank beer there was some guy on stage proclaiming (I swear) “I eat my thoughts and spill my guts.” It turned out to be an empty promise. No guts were spilled. If he’d at least coughed up a little blood, I’d have applauded.

So I went to see some actual entertainers – George Wallace one night, Andy Kindler the next – and then drove up to Salt Lake City, which it turned out wasn’t spring-like at all. There was still snow on the ground outside the Saltair Pavilion, an onion-domed venue way outside of town on the shores of the Great Salt Lake, where Alabama Shakes was doing a show. 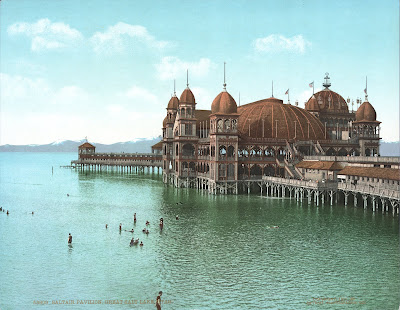 Built by Mormons in 1893 (meant to be a more family-friendly alternative to the other, whiskey-and-whore “grand resorts” on the Lake and billed as “The Coney Island of the West,” it was there before the highways or even the railroad. Weekenders used to ride out from Salt Lake City on wagon trails.

It burned down a couple of times and got flooded out as recently as the 1980’s, but the current version, it’s garishness accentuated by it’s isolation, has been a music venue since the 1990’s. It’s weird as shit. I wondered out loud how it had never been used as a set for a creepy movie and then someone told me it had been. Carnival of Souls. 1962. Perfect. 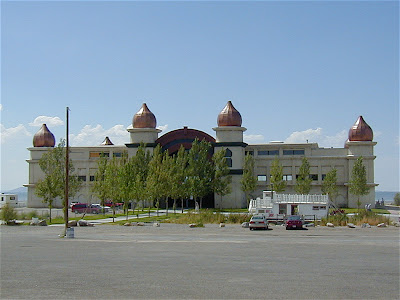 And, to make things weirder, they made everyone attending the show split up by gender — males on the left, females on the right – before allowing anyone into the venue. This, apparently, was so anyone needing to be frisked could be quickly be ushered to a same-sex security person. I’ve been to other shows where everyone was frisked and, if that happened, gender separated, but never to one where they separated people and then DIDN’T FRISK ANYONE! So, for no apparent reason, men and women entered in two separate – and very long – lines. They also announced that anyone caught with a camera,  recording device or Chapstick would not be allowed to enter. Wait, what? Chapstick? What the hell? 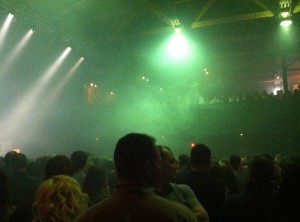 Inside the fogged-out Saltair Pavillion

Once inside – and it’s big, spooky high-rafter “Shining” kind of place – I discovered that alcohol (including beer) is served only in a fenced-off upstairs area that is heavily guarded and soon full to overflowing. A drinking pen, basically. Anyone taking one step onto the staircase  with a drink in their habd was immediately confronted and shooed back into the pen which, of course, had almost no view of the stage. So, yeah, fun place.

Alabama Shakes, however, were stupendous, in spite of the fact that their stage technicians apparently didn’t factor in the Saltair’s lack of ventilation when setting the smoke machines. By the end of the show, even after I’d moved downstairs, drinkless, the band was almost impossible to see. If I’d wanted to be lost in a fog, I’d have stayed upstairs and kept on drinking.

Joe Ely gets back his stolen guitar

Still searching for spring, I headed west, through Reno (even colder) and eventually to the Bay Area, where it was still chilly, but warmer (and less foggy) than the Saltair Pavilion. I went to see Joe Ely at Slim’s in San Francisco, where he told a heartwarming story about a guitar that had been stolen out of his van 20 years ago but had just been returned that night by a fan who – not knowing its history – bought it in a local pawn shop. He brought the fan onstage. It was great. It was poignant. After the show, Joe and the band stopped at a Denny’s in Vallejo where – wait for it – their van was broken into and a ton of equipment was stolen. Not the just-returned guitar, though.

I should have taken this as an omen.

Three nights later I was in downtown Oakland, to see amazing drummer Scott Amendola at a little place called Duende. It’s in kind of a theater district, surrounded by some pretty-tough neighborhoods. Still, I’ve parked in worse places. I’ve spent the night in worse places. It seemed fine.

I found a spot across the street from what looked to be lofts, a well-enough lit place about four blocks from the club. I tweeted some stupid jokes about walking around downtown Oakland after dark and the likelihood of being mugged. Which didn’t really seem likely. The streets were bustling. People were everywhere. In fact, it didn’t feel dangerous at all. I went to the show. I drank beer. I went back to The Traipsemobile, not planning to spend the night there. But, if I’d been drunk, I probably would have. 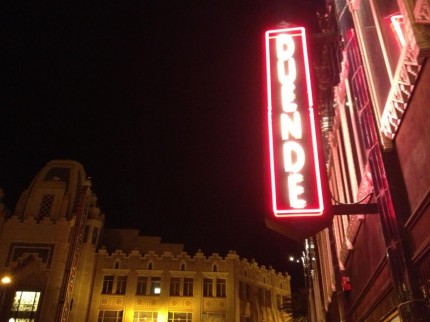 I almost didn’t go to Oakland that night. I almost went to San Francisco to see Michelle Shocked. Which means I’d have been there when she went on her alleged “homophobic rant” that has pretty much ended her career and, at the very least, established her as a world-class crazy person. But, instead, I went to Oakland.

Which is where I came upon the Traipsemobile, the blue security light flashing, the passenger window shattered and pretty much gone. It took a moment to register. Why did the alarm beeper go off 3 times instead of the usual 2? Why is there glass on the ground? Oh, Shit!

My computer was in the back of that van. My television. My worldly possessions, in their entirety. What had happened? What was missing? What the fuck was I going to do?

The only thing missing, it turned out, was the GPS unit that I’d foolishly left on my dashboard. That was it. They hadn’t even taken the power cord. The GPS would be dead, useless, within hours. They had smashed my window for nothing, really. They must have used something heavy – a brick, a cinder block, some sort of custom window-smashing device – to break in. And then – panicked by the alarm – they grabbed the GPS and ran off. They were, clearly, amateurs. 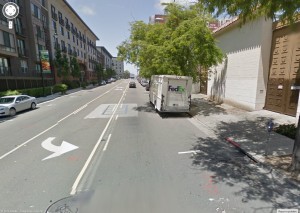 Daytime Street View: The Scene of The Crime

The strangest thing is that, more than anything, I wanted to know who they are, to ask them what they were thinking. Why, of all the cars on this block, would you choose to break into the one that looks like a military assault vehicle, the one with the black dome and the blinking blue light, the one most likely to be recording your every move and possibly dousing you in radiation? Wouldn’t that Hyundai over there have been a better choice?

It took balls to break into the Traipsemobile. Not a lot of brains, but definitely balls. I had long ago decided that no one would ever be brave enough to mess with it – not police, and certainly not thieves. It was too imposing, too ominous. I was wrong. At least this once. On a Saturday night in Oakland.

If I’d been there, if I’d been sleeping in the back, I don’t know what would have happened. I suspect they’d have run away without even grabbing the GPS. I have a weird kind of respect for them. I really do.

I taped up the passenger window with cardboard as best I could, drove out to a suburban Anytime Fitness parking lot where I felt pretty certain no one would take advantage of the broken window and went to sleep. I had to drive back to Los Angeles to get the window replaced. Three days  — and $800 – later, I had a new window, a new GPS but still no indication that springtime had begun. 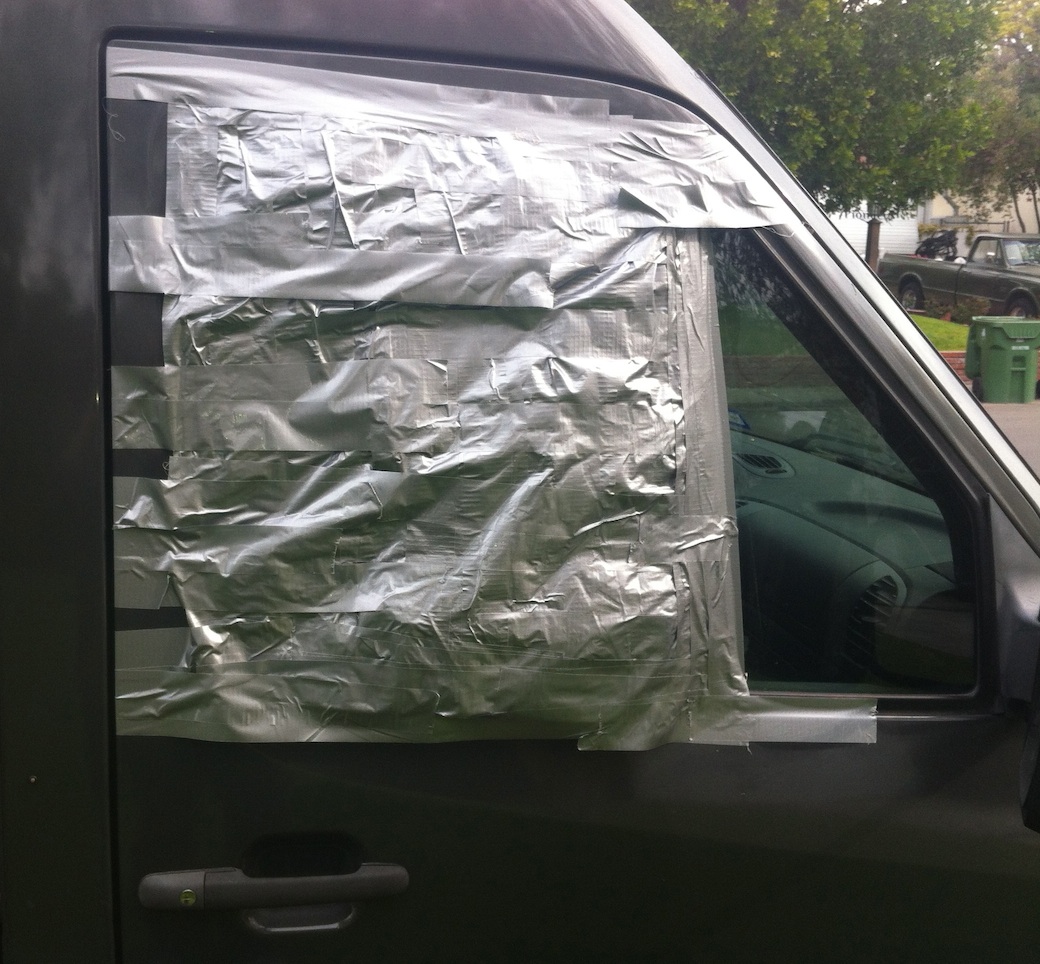 Exterior view of the taped-up window 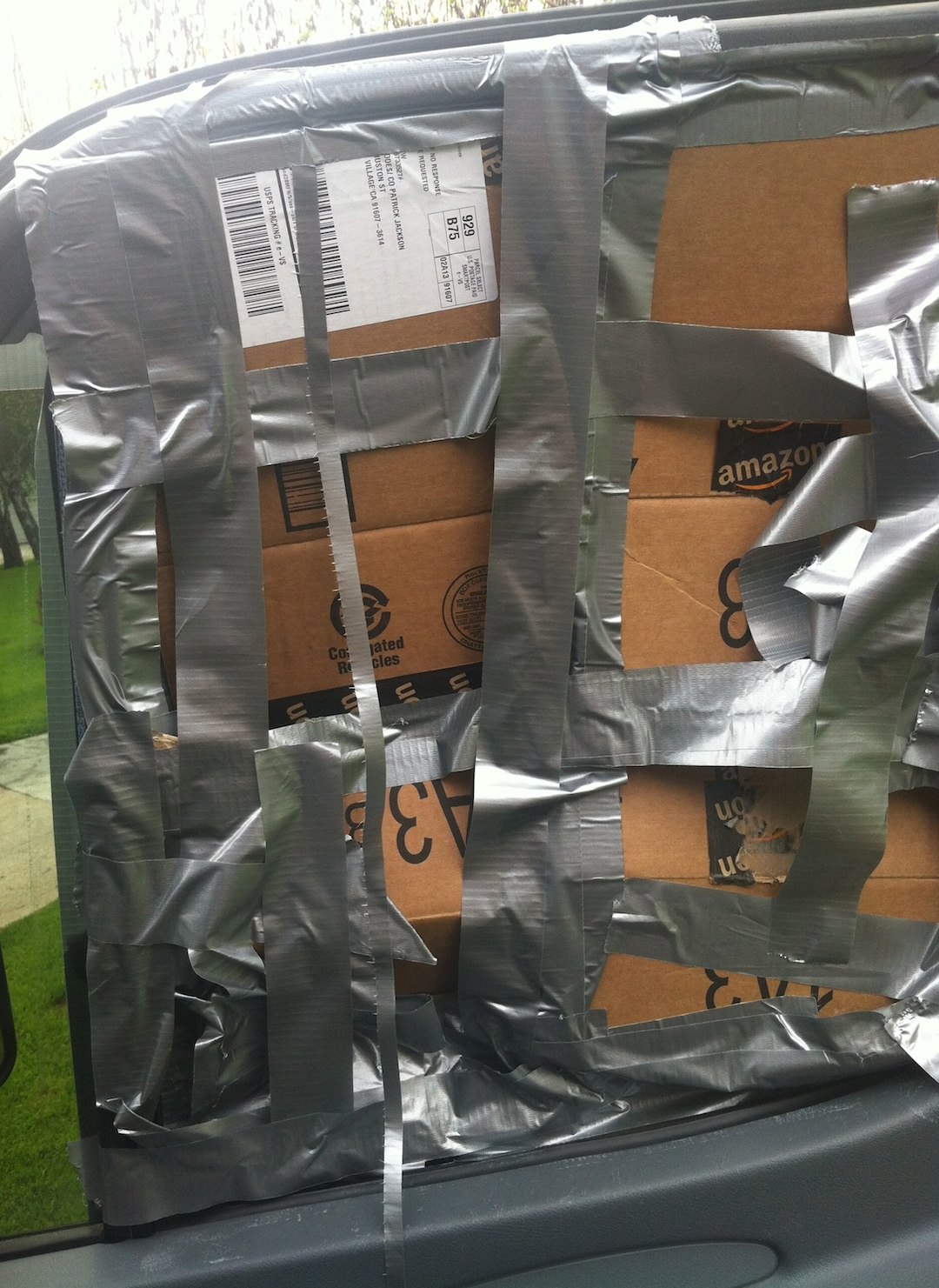 Interior view of the taped-up window

@janiehaddad I had a sore throat before testing positive yesterday. But not apocalyptically sore.
- Tuesday May 17 - 12:52am